Today in History Today is Sunday, Dec. 4, the 338th day of 2022. There are 27 days left in the year. Today’s Highlights in History: On Dec. 4, 1956, Elvis Presley, Johnny Cash, Jerry Lee Lewis and Carl Perkins gathered for the first and only time for a jam session at Sun Records in Memphis. On this date: In 1783, Gen. George Washington bade farewell to his Continental Army officers at Fraunces Tavern in New York. In 1918, President Woodrow Wilson left Washington on a trip to France to attend the Versailles (vehr-SY’) Peace Conference. In 1942, during World War II, U.S. bombers struck the Italian mainland for the first time with a raid on Naples. President Franklin D. Roosevelt ordered the dismantling of the Works Progress Administration, which had been created to provide jobs during the Depression. In 1965, the United States launched Gemini 7 with Air Force Lt. Col. Frank Borman and Navy Cmdr. James A. Lovell aboard on a two-week mission. (While Gemini 7 was in orbit,... 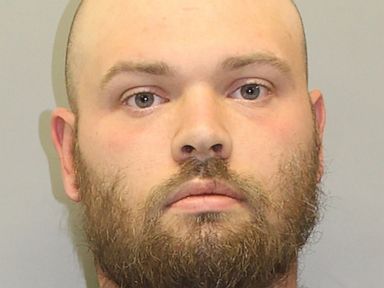 A 7-year-old Texas girl has been found dead two days after being reported missing, and a FedEx driver who made a delivery to her home shortly before she disappeared was arrested in her death

The jury found the state police wrongly retaliated when he raised concerns. 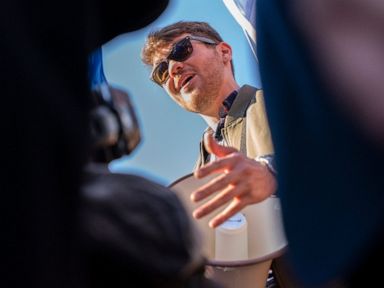 EXPLAINER: What do we know about the Colorado bomb threat? 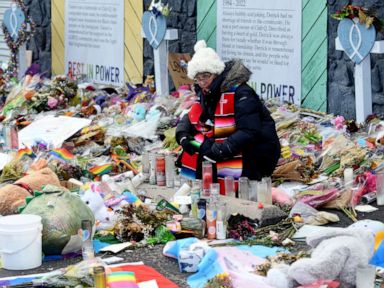 More than a year before police say Anderson Lee Aldrich killed five people and wounded 17 others at a gay night club in Colorado Springs, Aldrich was arrested on allegations of making a bomb threat that led to the evacuation of about 10 homes

Today in History Today is Saturday, Dec. 3, the 337th day of 2022. There are 28 days left in the year. Today’s Highlight in History: On Dec. 3, 1984, thousands of people died after a cloud of methyl isocyanate gas escaped from a pesticide plant operated by a Union Carbide subsidiary in Bhopal, India. On this date: In 1818, Illinois was admitted as the 21st state. In 1828, Andrew Jackson was elected president of the United States by the Electoral College. In 1947, the Tennessee Williams play “A Streetcar Named Desire” opened on Broadway. In 1964, police arrested some 800 students at the University of California at Berkeley, one day after the students stormed the administration building and staged a massive sit-in. In 1965, the Beatles’ sixth studio album, “Rubber Soul,” was released in the United Kingdom by Parlophone (it was released in the U.S. by Capitol Records three days later). In 1967, a surgical team in Cape Town, South Africa, led by Dr. Christiaan Barnard...

Saka expected to start for England vs Senegal Has Mahomes found his match in Burrow's Bengals? Patrick Mahomes is used to this. 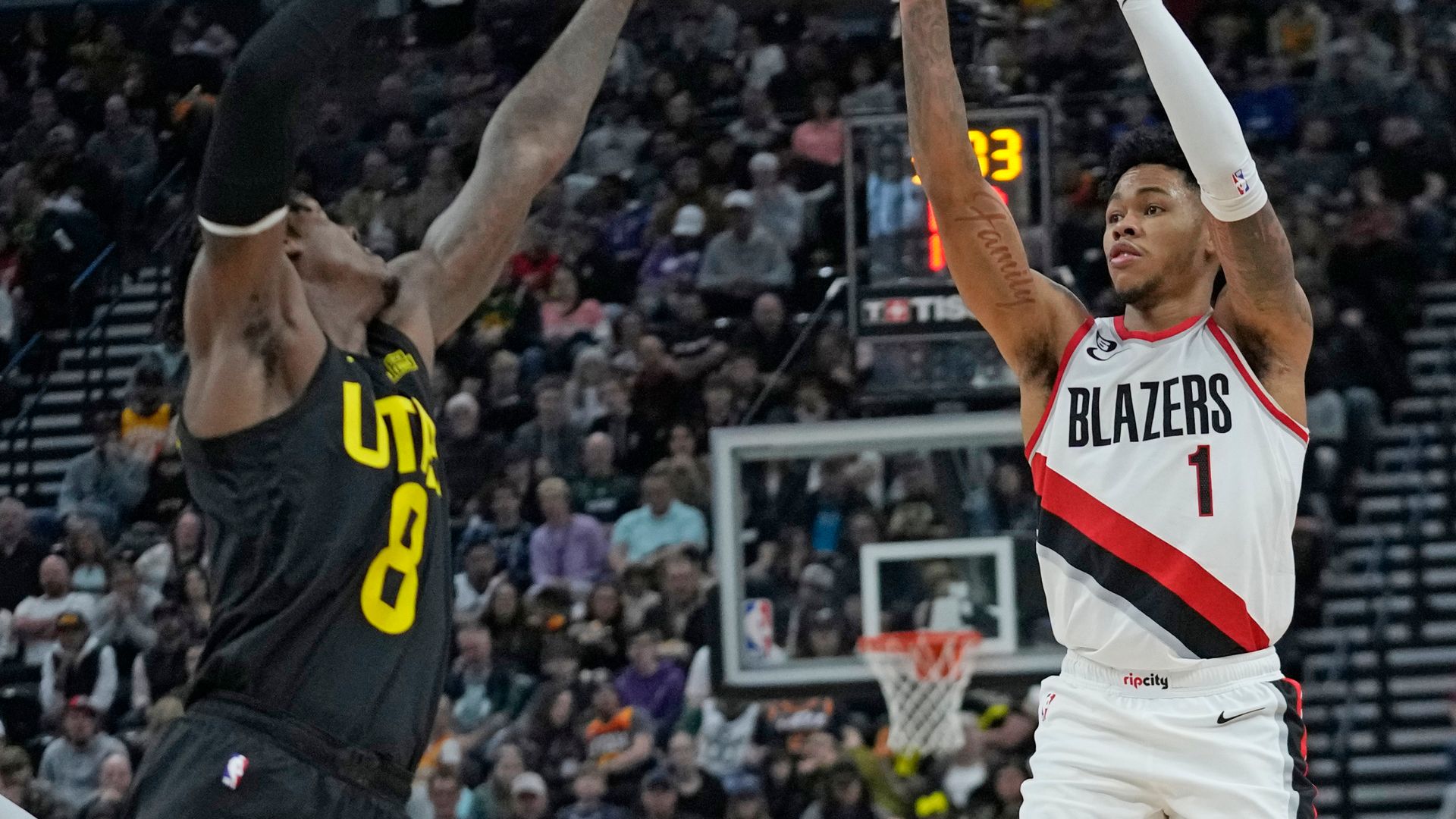 Off-spinner Nathan Lyon's six-wicket haul saw Australia to a 164-run win over West Indies in the first Test of the two-match series. 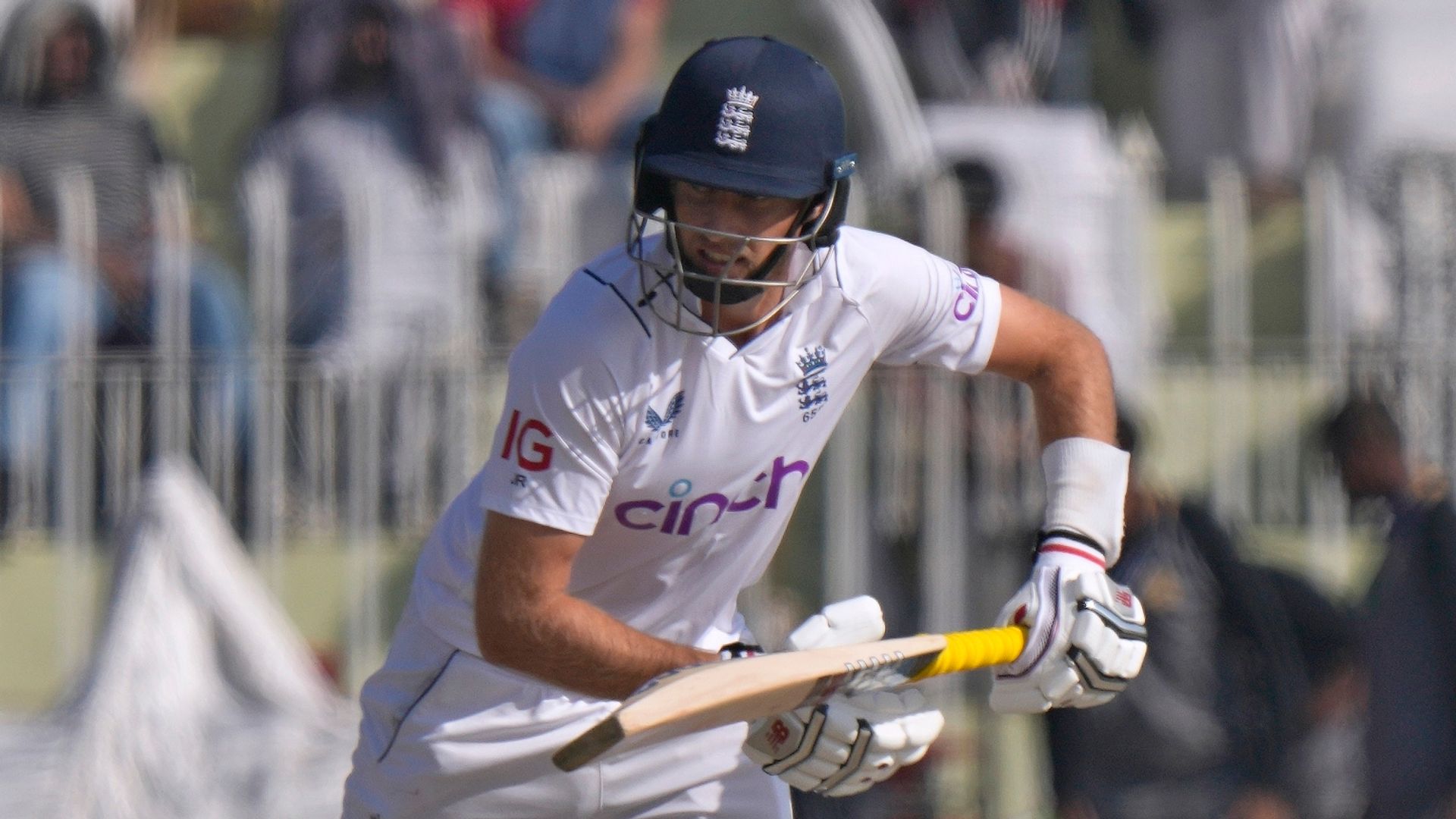 Highlights of the morning session from day four of the first Test between Pakistan and England in Rawalpindi. Greg Norman says he is not the least bit bothered by criticism from PGA Tour golfers Tiger Woods and Rory McIlroy and insists he is going to remain as LIV's CEO for a "long, long time". Adam Scott's hopes of a second Australian Open crown crumbled in the heat and wind on Melbourne's 'Sandbelt' on Sunday as Polish trailblazer Adrian Meronk coolly closed out a five-stroke win in style at Victoria Golf Club. 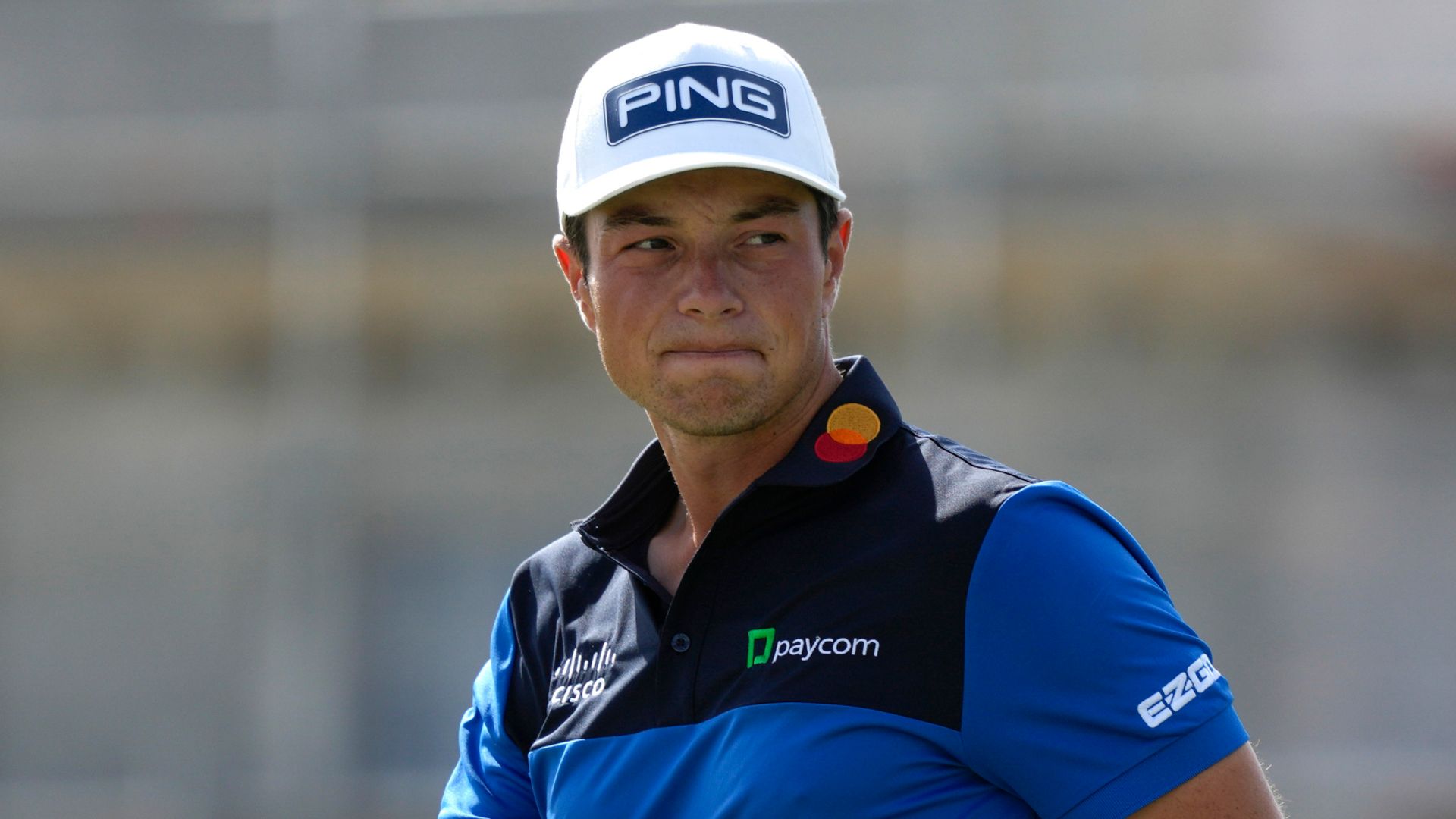 Viktor Hovland carded six birdies on the back nine and fired a blistering eight-under-par round 64 to extend his lead to three strokes at the Hero World Challenge on Saturday in Albany, Bahamas. 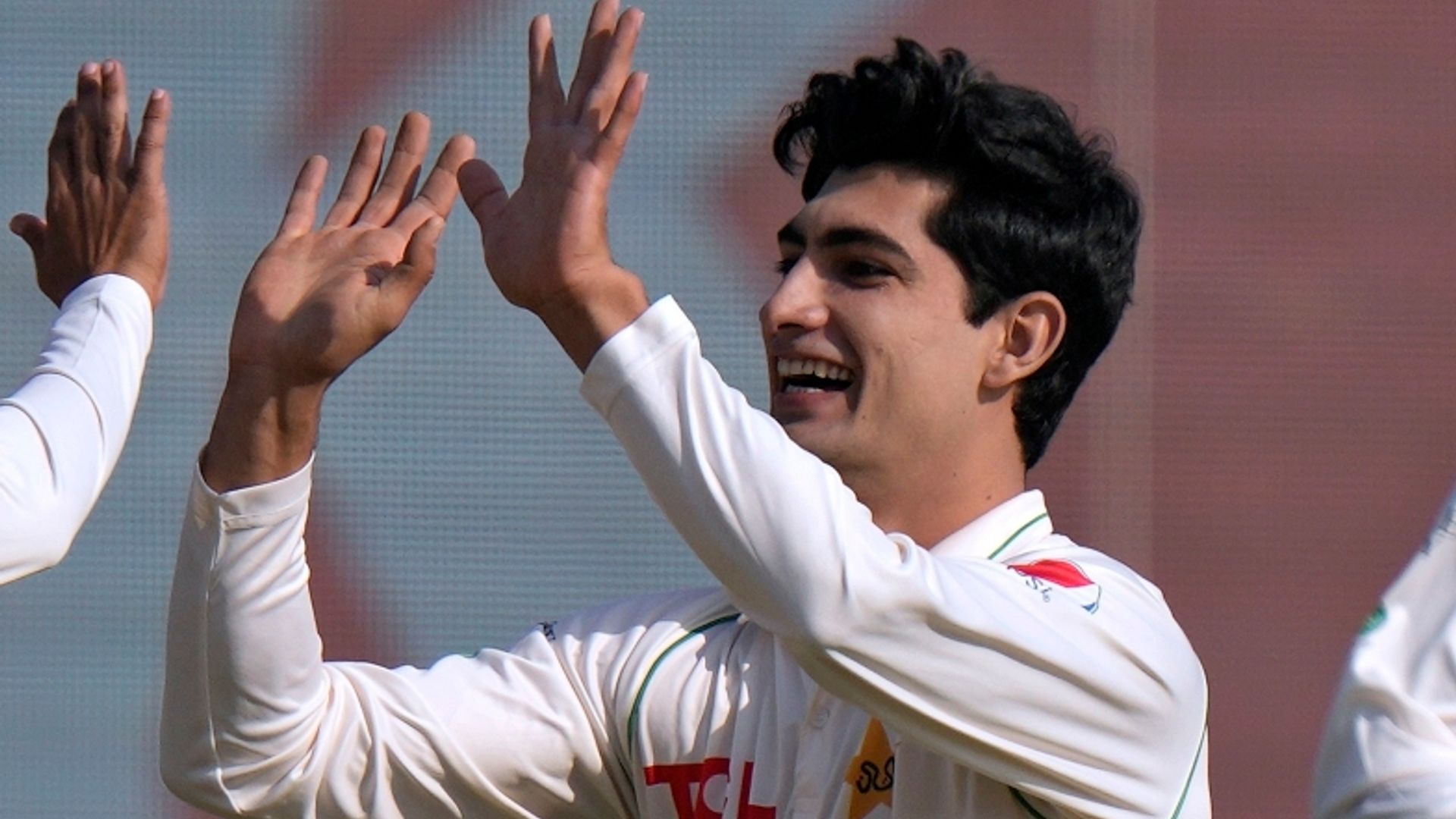 The latest score from Rawalpindi as England begin their first Test series in Pakistan since 2005. Watch live on Sky Sports Cricket.

Please enter your username in the box below and we will send a reset password link to your email.
If you’ve forgotten your username, please click on the “I can’t remember my username” link to retrieve your username.
If your email address is unavailable, please contact us at (888) 956-5675

Please enter the email address registered to your account in the box below and we will email you your username. Alternatively, you can contact us at or (888) 956-5675 to lookup the information for you.